This release was developed for a customer who wanted to install the Ether-Serial Link driver on a digital video recorder that uses Windows 7 64-bit Embedded. A sample system was provided to us for testing. The specific model was an I3DVR w S1200BTL motherboard. 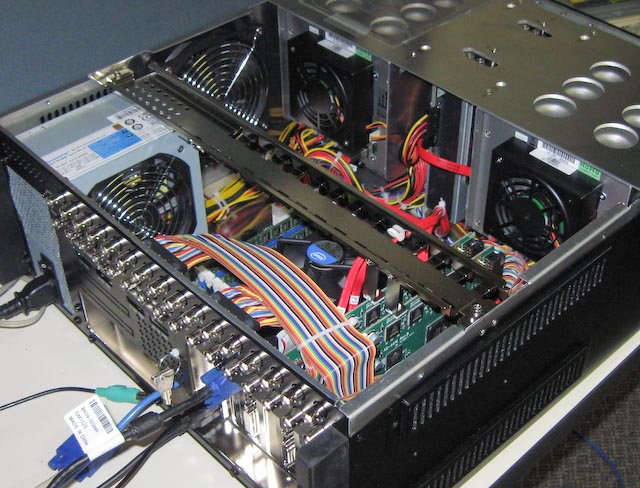 For those interested in the details, the following Ether-Serial Link Manager installations were tested and the results are:

Creating a port opens the DOS box, but generates an error of “SetupDiCallClassInstaller: Cannot find the file specified”.

Creating a port did not open any window or appear to do anything. A later attempt reported that the target operating system is not supported. The reason for the change in behavior is not known.

A port is created and functions. Note: This is an Engineering Release not intended for distribution. It primarily contains the changes for the next generation of the ESL, which has not been tested on all platforms. The first attempt to activate a port worked, although the Windows message stating the driver is not digitally signed popped up. The installed driver is signed and reports as such in the Device Manager. This is a known problem with the install process of the Manager for Windows 7 64-bit systems. The pop-up does not always occur. Successive installation attempts worked with pop-up. The Manager logs debug information regarding the operating system version. For the DVR system, the O/S reports version 6.1, product type 1, platform type 2, and a GPI identifier of 65. The 5.7.2 version of Manager.exe has been combined into a standard self extracting executable for release to customers who need to try the driver on a Windows 7 Embedded system. The Manager.exe has many changes in it which will not be tested for several weeks, which is the other reason not to put the release into general distribution. The Windows 7 64-bit driver has not been changed, only the installation program. The driver is version 5.5.0.

The handling of the release of the 5.7.2 Manager has been discussed internally. For the present at least, it will not be placed on the company Website, but will be made available on request.