Tablet and phone firmware can vary between geographical markets for a given make and model of a device. The compatibilities presented below represent the results of LAVA’s testing of North American firmware unless indicated otherwise. LAVA recommends testing before large-scale deployments to ensure successful operation.

The mobile device requires the installation of the LAVA Tablet Manager (LTM) application.

LAVA only has limited access to models for internal testing. A tablet integrator must perform a verification of the tablet model and build targeted for their application. LAVA will assist in the testing of other tablets provided a sample tablet is made available. The sample tablet must be delivered with the intended build already installed.

The tablet features used by the LAVA products are not universal across the Samsung Tablet line. Samsung tailors the tablet firmware to a world region or country. Tablet versions created by Samsung for mobile carriers do not behave the same as the standard products. You must verify the behavior of the model of tablet and firmware build to be used before committing to any deployment. 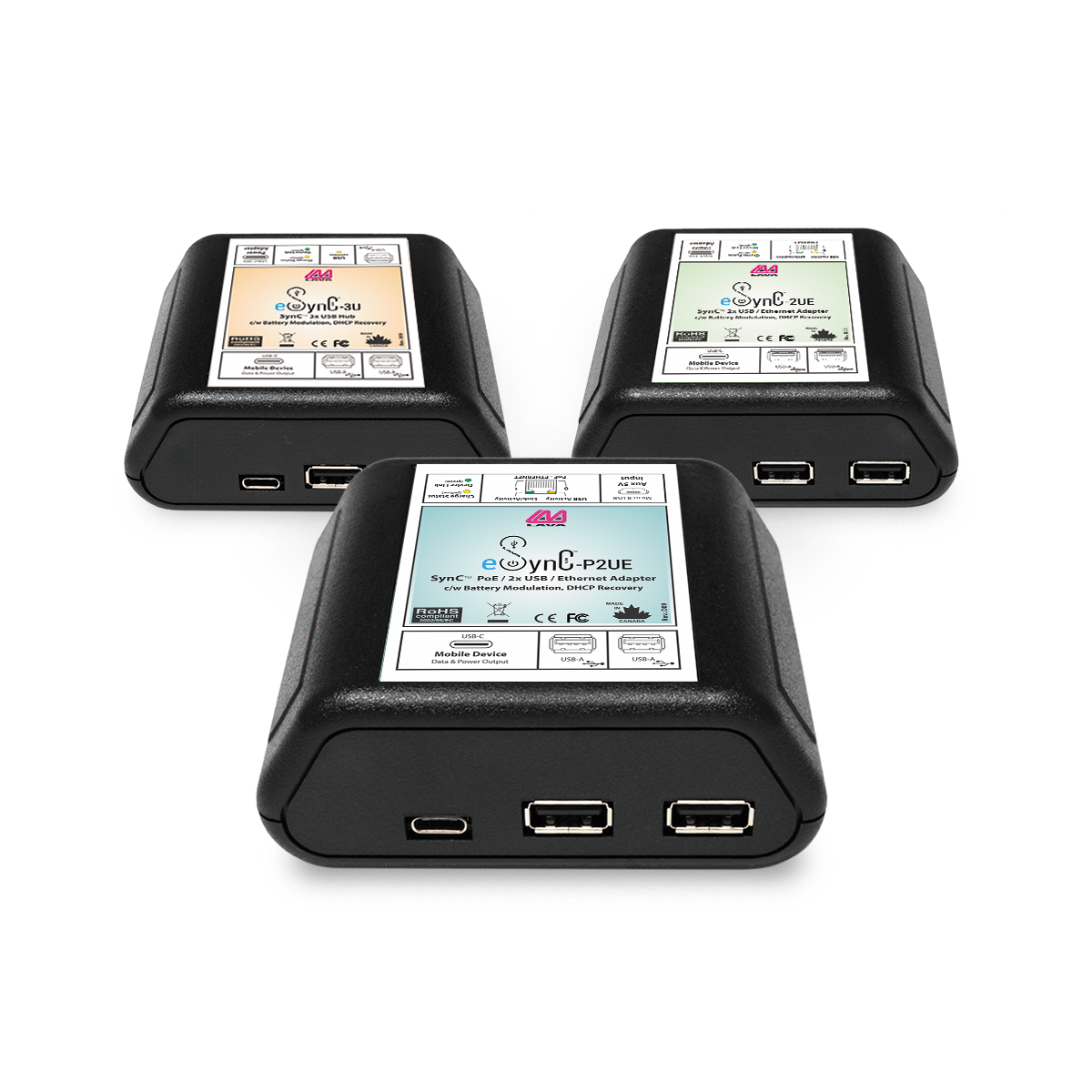 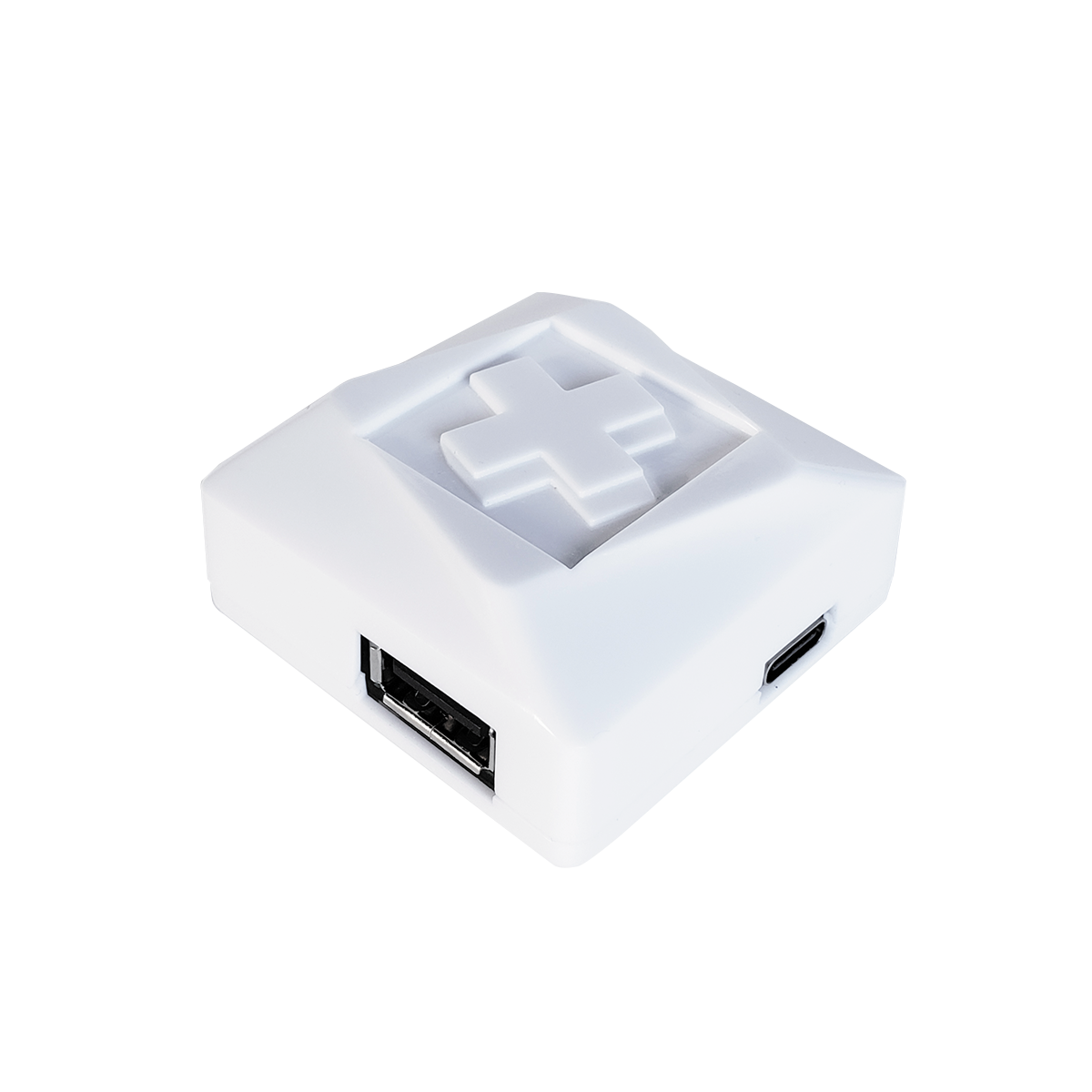